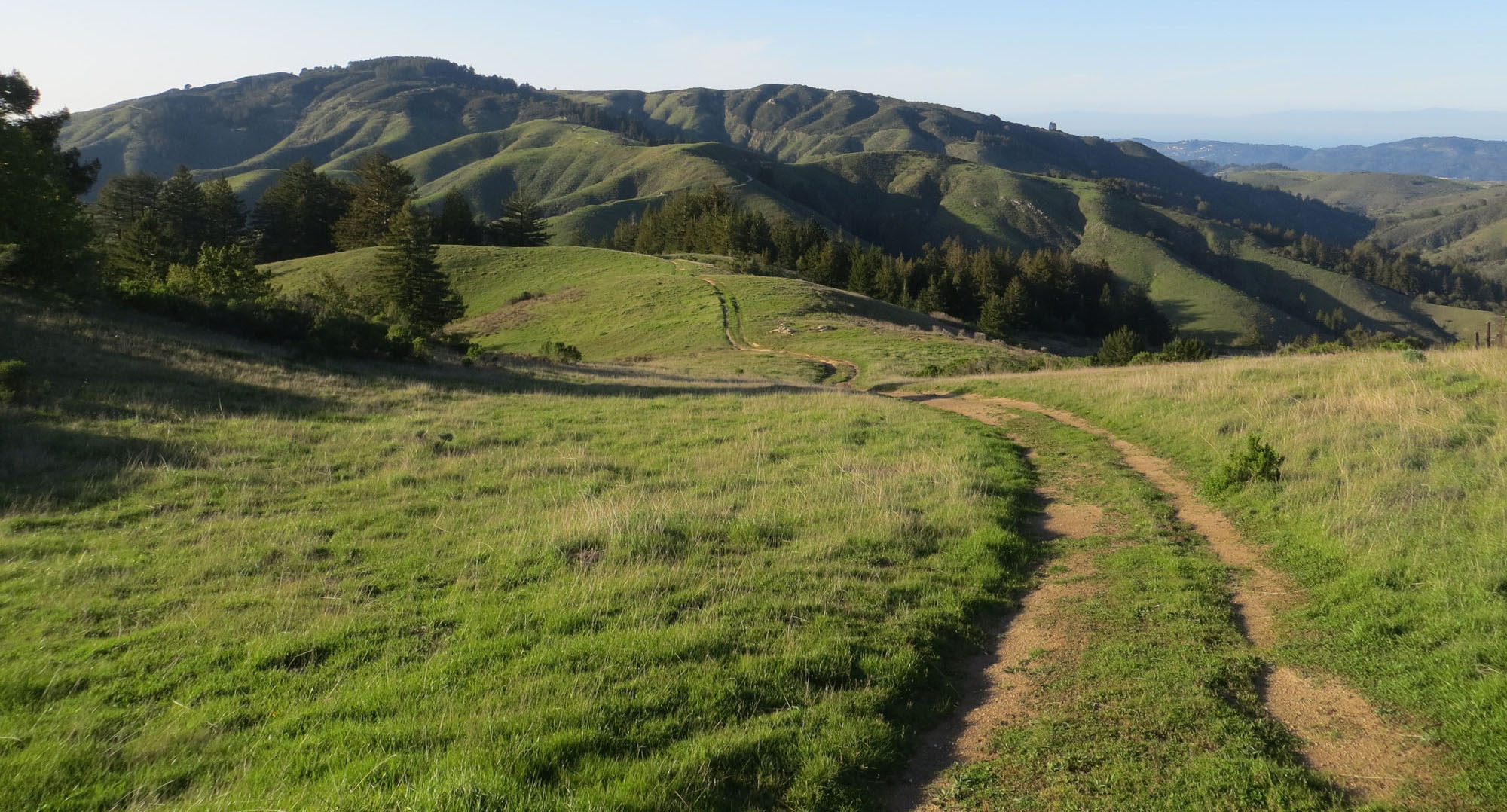 The country club is converting back to country.

A landmark deal was announced today wherein 140 acres of Rancho Cañada Golf Club will be acquired and turned over to the Monterey Peninsula Regional Park District, providing greater public access to both the Carmel River and Palo Corona Regional Park.

The pending purchase concerns Rancho Cañada’s eastern golf course; the western course is also slated for closure, and is the site for a proposed housing development brought forward by Alan Williams and Clint Eastwood.

The deal announced today also means the water used to irrigate the eastern golf course—one of the largest users of Carmel River water—will go back into the river.

The land has been owned by the Hatton family since the 1800s, when they operated dairy farms across Carmel Valley. In past years, it has been leased to Rancho Cañada, and its current lease expires next year.

In an April 26 statement announcing the deal, Dryden Branson Bordin, representing the Hatton family, said, “This land has been in the family and contributing value to the community since the late 1800s. After receiving multiple offers on the property and much consideration, the family decided to sell the property to a group that could create an even greater public good.”

The acquisition will create a key north-south wildlife corridor connecting the Santa Lucia Range to Jacks Peak and beyond, and will open up new corridors of public access as well: When the plan is fully realized, it could be possible to mountain bike all the way from Jacks Peak to Point Lobos.

The land has not closed escrow yet, but that is expected to happen this spring. Dave Sutton, The Trust for Public Land’s California land conservation director, says the hope is to transfer the property to the regional park district by the summer of 2017.

In the meantime, his organization and others are hoping to close a funding gap to make the purchase happen, as well as secure funding streams that will pay for the ongoing operations and maintenance at the property.

The total cost of the project, which aside from the purchase price includes various types of restoration, is expected cost upwards of $10 million. Some of that money is being provided by California American Water, as retiring the water used to irrigate the property will put about 300 acre-feet of water annually back into the Carmel River.

Cal Am hopes to use that as leverage in its request to state officials to get an extension on a cease and desist order that requires the water utility to reduce its pumping on the Carmel River by 70 percent by next year.

“This project represents a once-in-a-lifetime opportunity to permanently protect unique ecological values and public access to them, on one of California’s most at-risk rivers,” Gina Fromer, state director for The Trust for Public Land said in the statement.

“We salute the Hatton family for their commitment to sustainable land stewardship and to ensuring that future generations of Monterey Peninsula residents will be able to enjoy the many exceptional qualities of their property.”

Aside from just returning water to the river, Sutton says the plan is to restore both the floodplain on the property, as well as the riparian habitat along the river.

It’s a vision that Tim Frahm, Central Coast steelhead coordinator for Trout Unlimited, sees as a key part of the river’s historic recovery.

“In 1999, the Carmel River was ranked as one of America’s most threatened rivers,” he said in the statement. “Today, the outline of a deal is in place that—combined with the recent San Clemente Dam removal project—offers real hope of making the Carmel one of the nation’s most restored waterways.”

Rafael Payan, general manager for MPRPD, emphasizes the project will have major impacts from a restoration standpoint, and will provide the potential for trail connectivity that has never before been possible in the region.

“It’s incredible to see so many private, public and non-profit partners work together and combine resources to make something like this happen,” Payan said in the statement.

A separate agreement from 2014 between MPRPD, California State Parks, Big Sur Land Trust and the Point Lobos Foundation calls for connecting public lands from Palo Corona south all the way to Garrapata State Park. The new land deal means that conceivably, one could travel on public lands all the way from Highway 68 at the entrance to Jacks Peak to Garrapata.

In the statement, Sutton calls the opportunity to help fund the acquisition “a chance to be part of history,” and in a phone conversation this afternoon, he expands on that thought.

“It builds on so much that has happened with the Carmel River and Palo Corona in the last 15 years,” he says. “It’s remarkable.”

“North-south corridors allow our land and ecology to adapt to climate change,” she says. “Linking the uplands of the Santa Lucia Range to Jacks Peak, connecting these high places, is part of a much broader climate adaptation strategy.”

Fischer says there is talk about building a wildlife tunnel under Carmel Valley Road to connect the property to the north, and she’s thrilled to be part of a team that is re-wilding a golf course.

“This is the best outcome,” she says.